This December, The UnCola devotes the entire month to tribute show to some of our favorite artists. 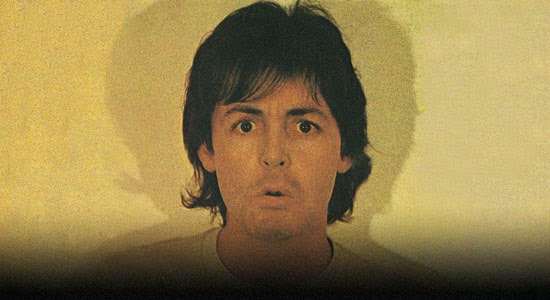 This Tuesday December 2nd, we will be featuring Paul McCartney, in light of the new tribute album, The Art Of McCartney. We'll be doing it UnCola-style - deep cuts, live tracks, B-sides, bootlegs and demos as well as covers of some of his well-known tunes. The Walrus had 35 Top 40 hits after the Beatles breakup, with his band Wings, his wife Linda and solo, but we're not gonna play any of them. So join live at 8PM est on December 2nd on Asheville FM to catch another side of Paul you may not know.

Speaking of hits, here's a favorite of ours from 1982 with buddy, Ringo & Steve Gadd on drums and 10cc's Eric Stewart on guitar - Take It Away