Tuesday's on the phone to The UnCola 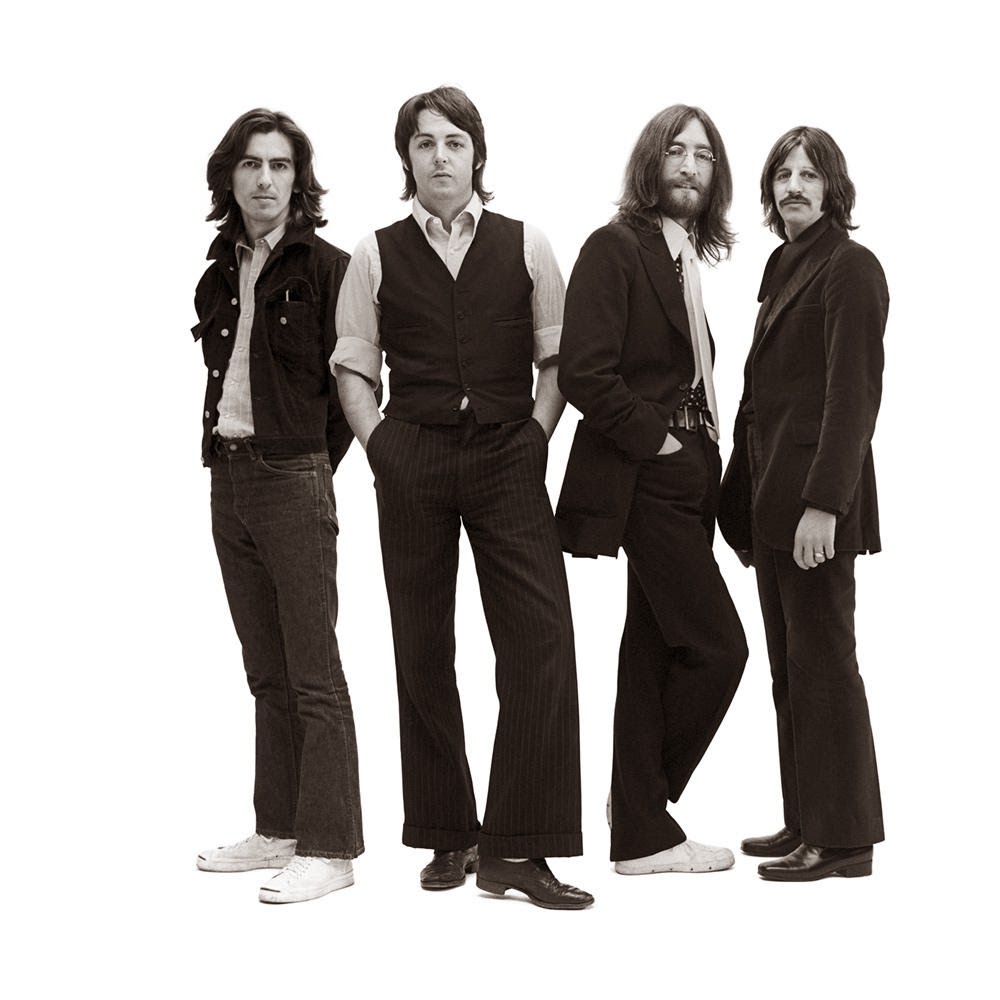 It was 50 years ago this week that The Beatles did something that will never be repeated again in the history of pop music - the Top 5 songs on the Billboard Top 50 chart were by the Beatles. The Beatles have had 51 Top 40 hits. But  tomorrow at 8PM est, The UnCola will be playing none of them as we broadcast our special tribute to them. But since their influence has been so huge on music, you'll probably know a lot of those songs anyway. And if not, get ready to have your ears opened wide.
Posted by The UnCola at 1:50 PM